Devoted to Asbestos and Mesothelioma Victims

Michael Weinstock is a former New York City prosecutor who has represented mesothelioma clients all over the country and recovered hundreds of millions of dollars on their behalf.  He has successfully represented clients in cases that have appeared in the Wall Street Journal, Newsday, New York Post, New York Times and other major publications. Weinstock has been named a "Super Lawyer" for the last five years.

Michael was a volunteer firefighter and EMT for more than a decade and he responded to the attacks on the World Trade Center on the morning of 9/11.

In 2019, Michael was invited to the Vatican, where Pope Francis honored him for his volunteer work reuniting Holocaust survivors with their rescuers. 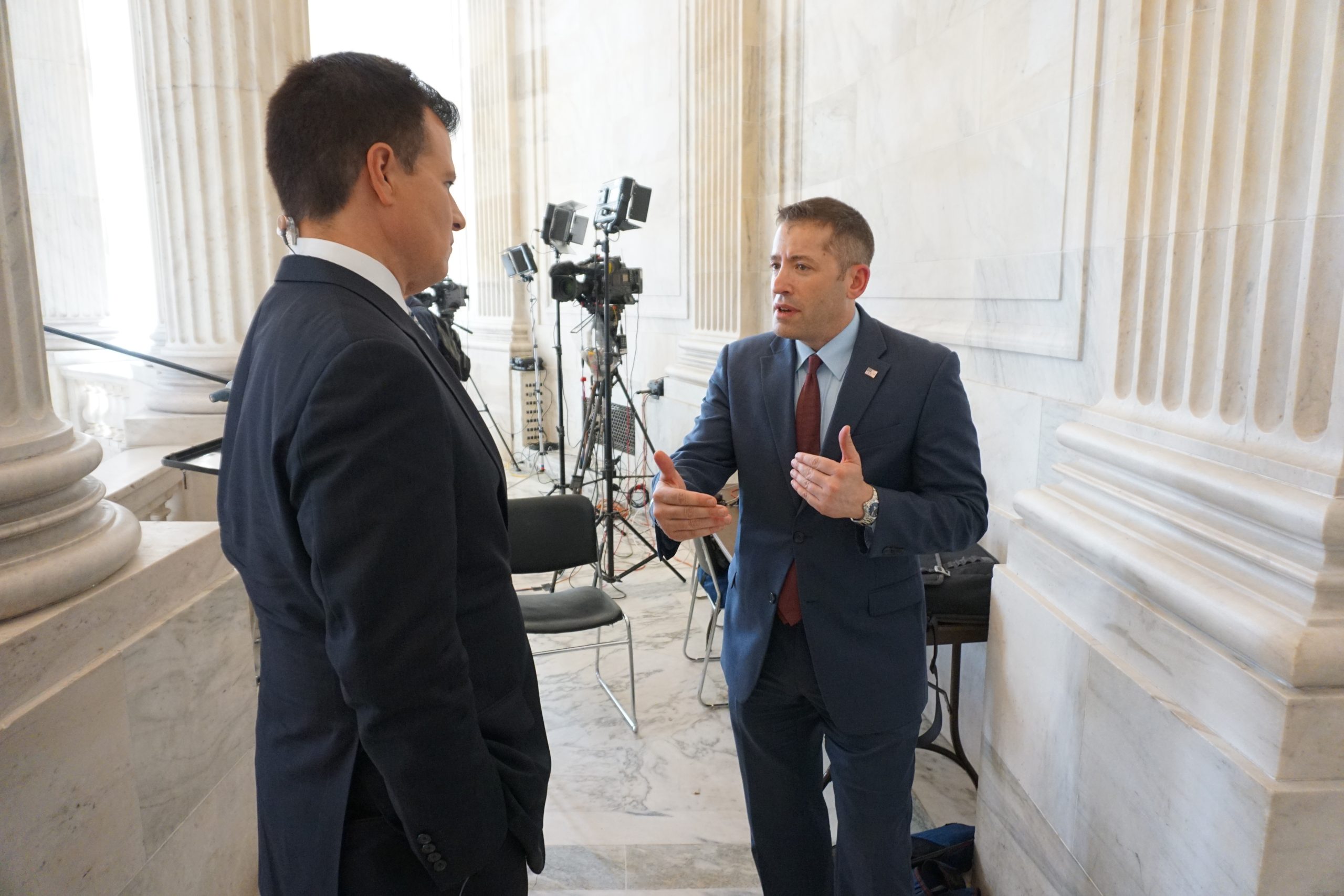 Michael Weinstock conducting an interview with the CBS Evening News 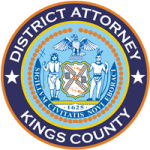 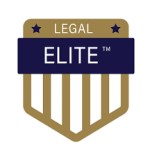 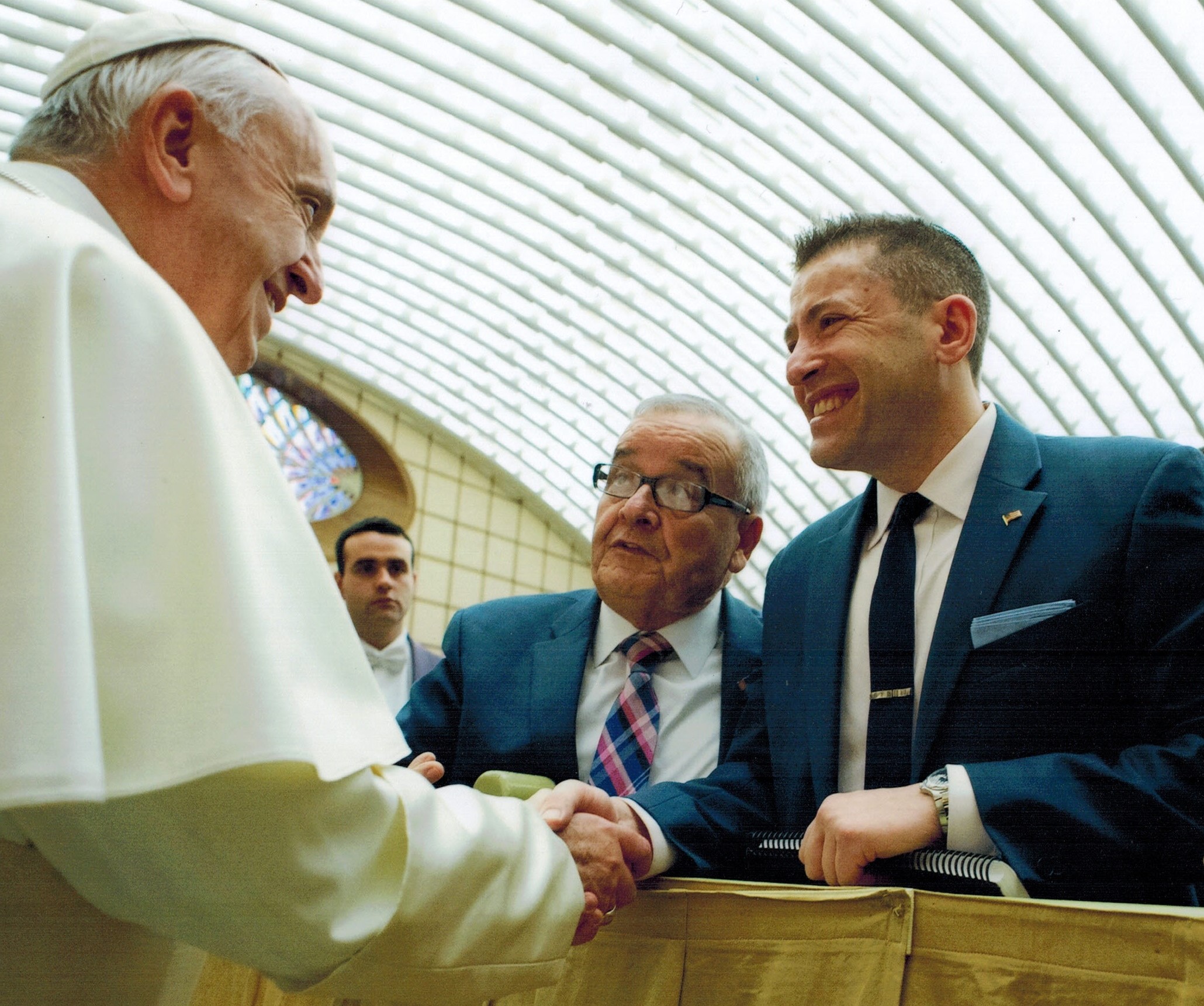 Pope Francis meeting with Michael Weinstock, at the Vatican, in 2018.

The firms that are included in our legal network have decades of experience successfully filing lawsuits related to mesothelioma/asbestos exposure.

We have helped our clients recover over 9 billion in settlements and verdicts across all 50 states in America.

Because we are passionate that justice is accessible to everyone, our attorneys do not charge out-of-pocket or upfront fees. Instead, we work on a contingency- fee basis, meaning that we will get paid only when we secure compensation for you. We are extremely selective with the law firms we partner with, so you know you can count on us to treat your case with not just knowledge, but care and compassion. 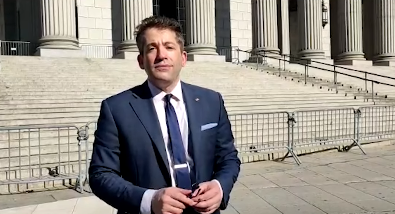 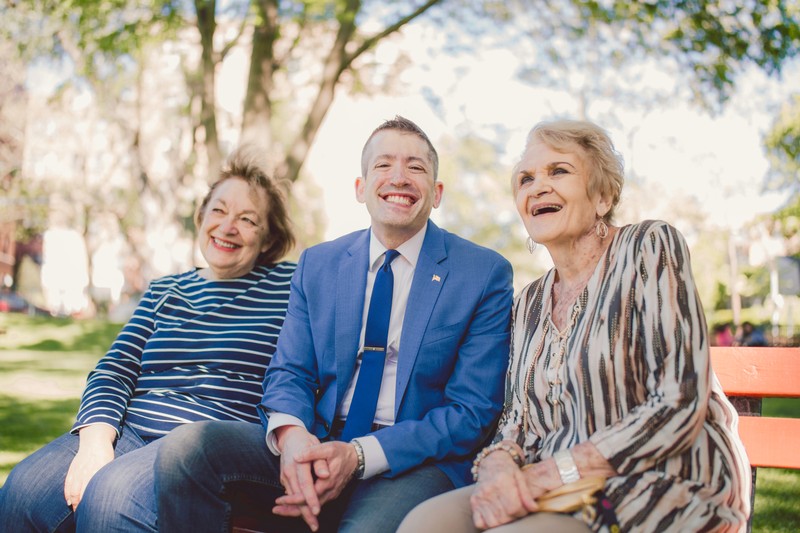 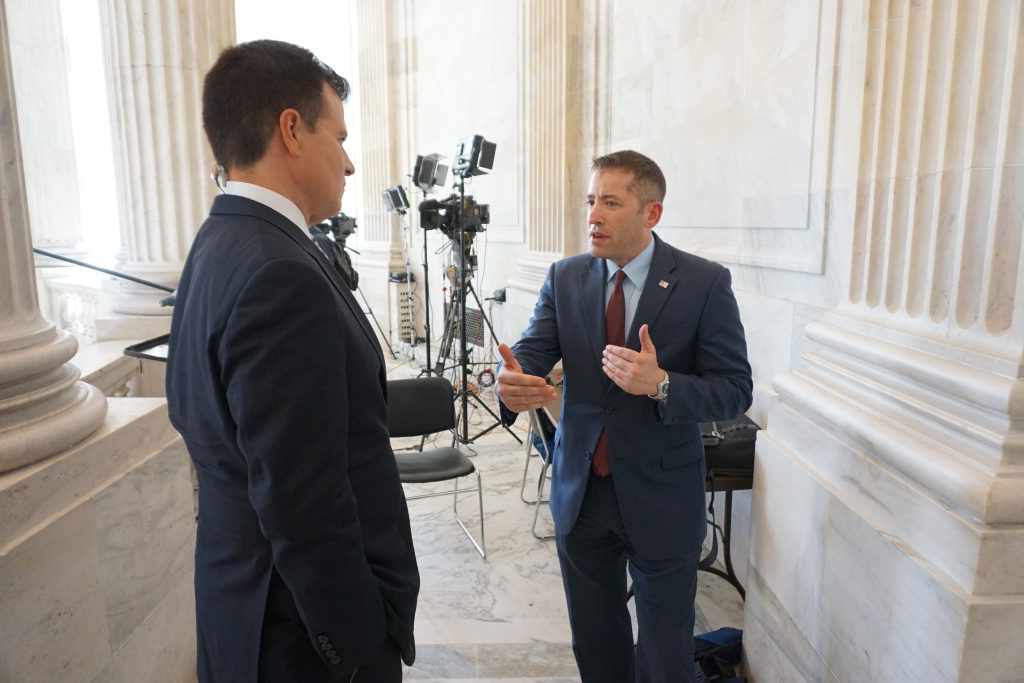 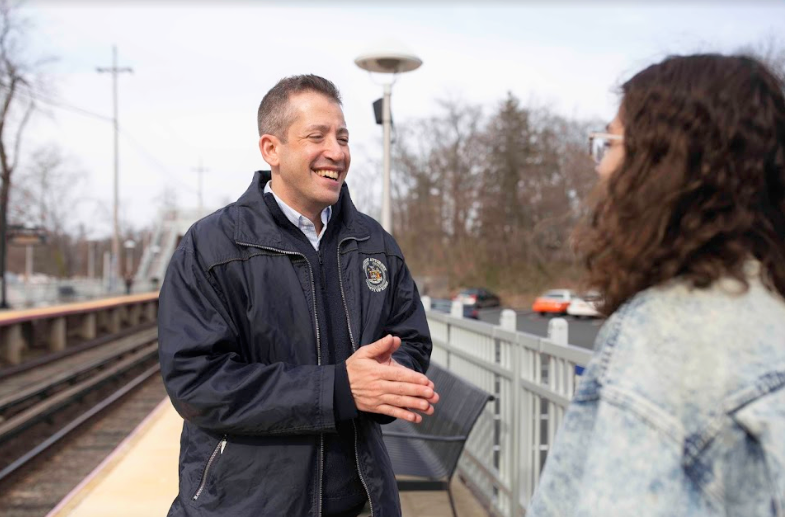 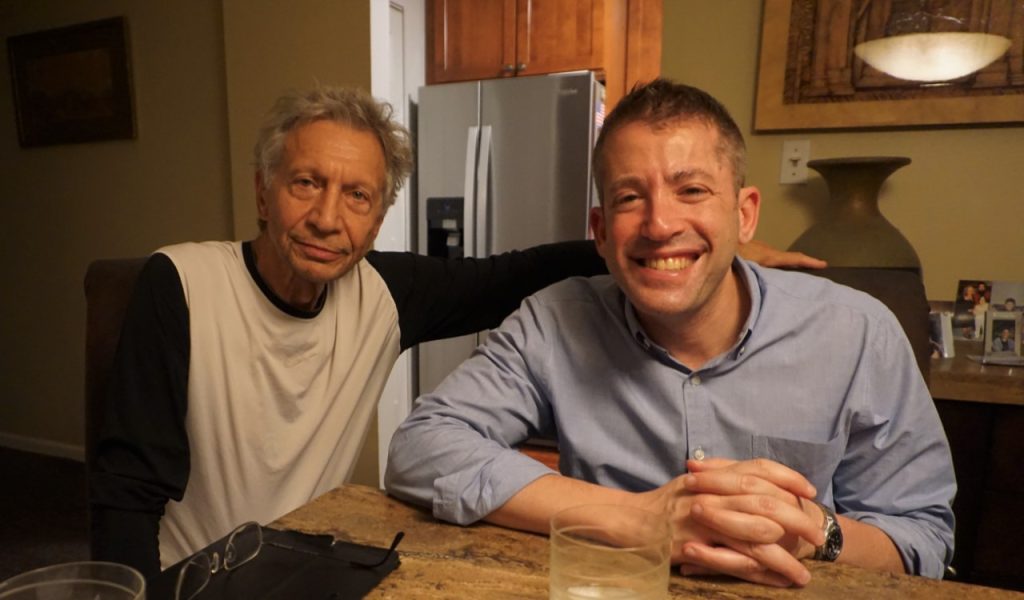 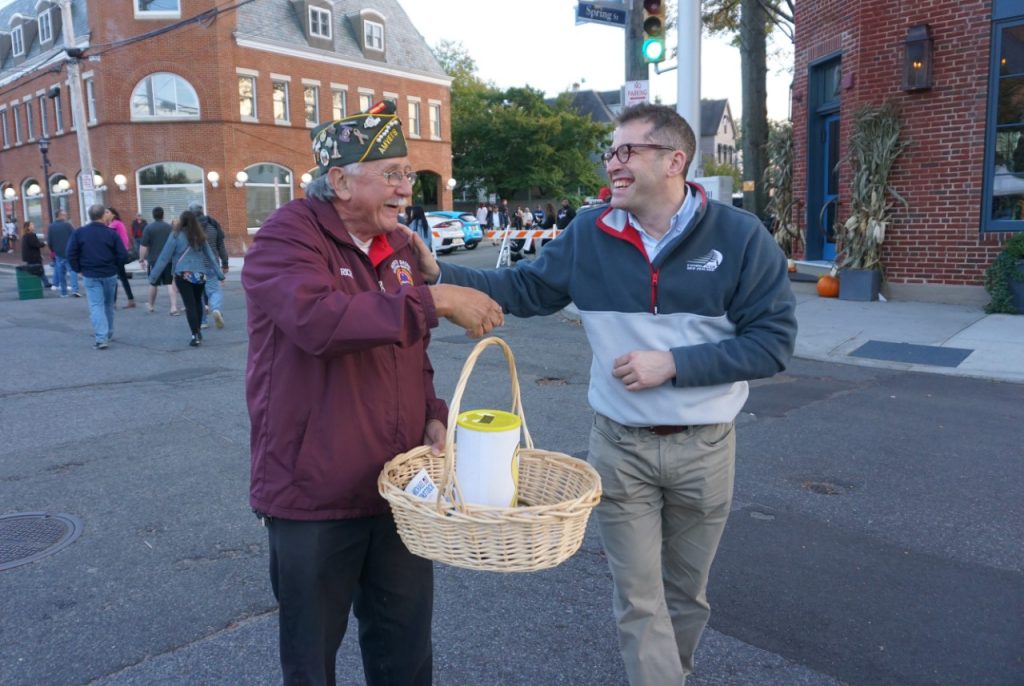 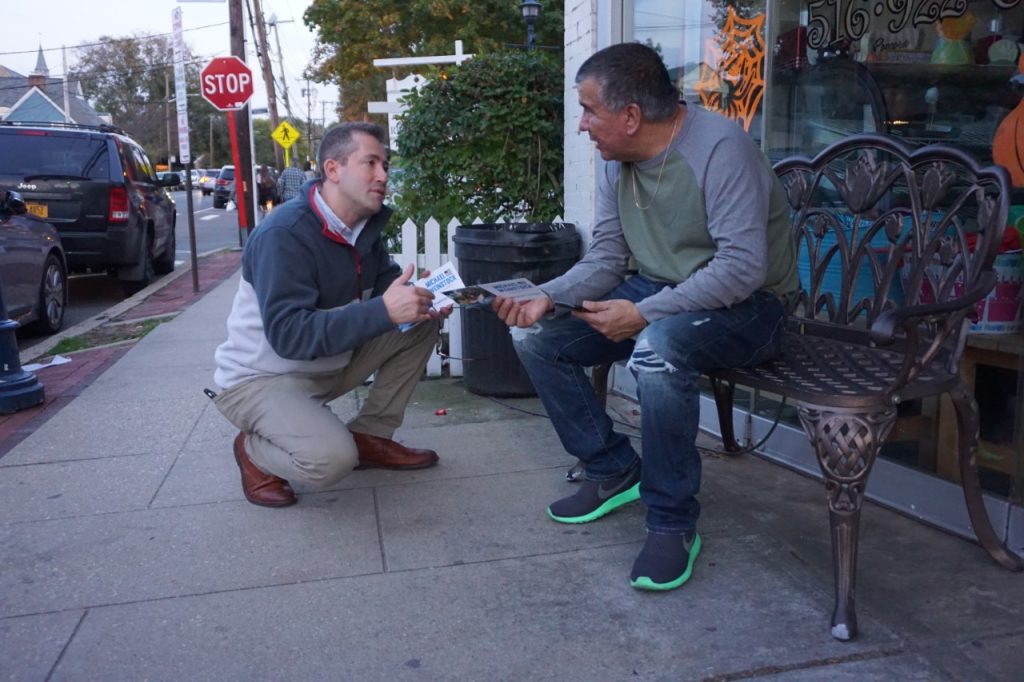 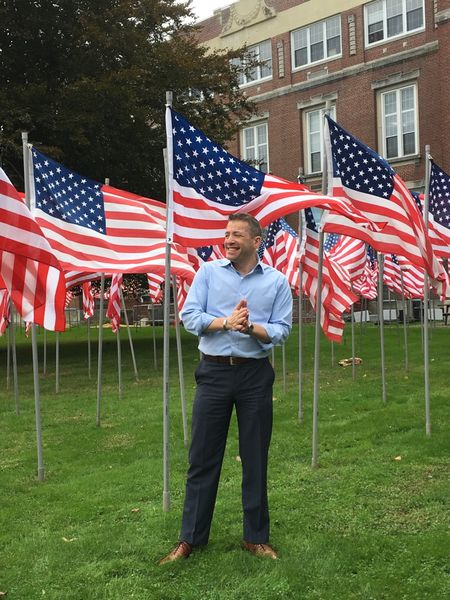